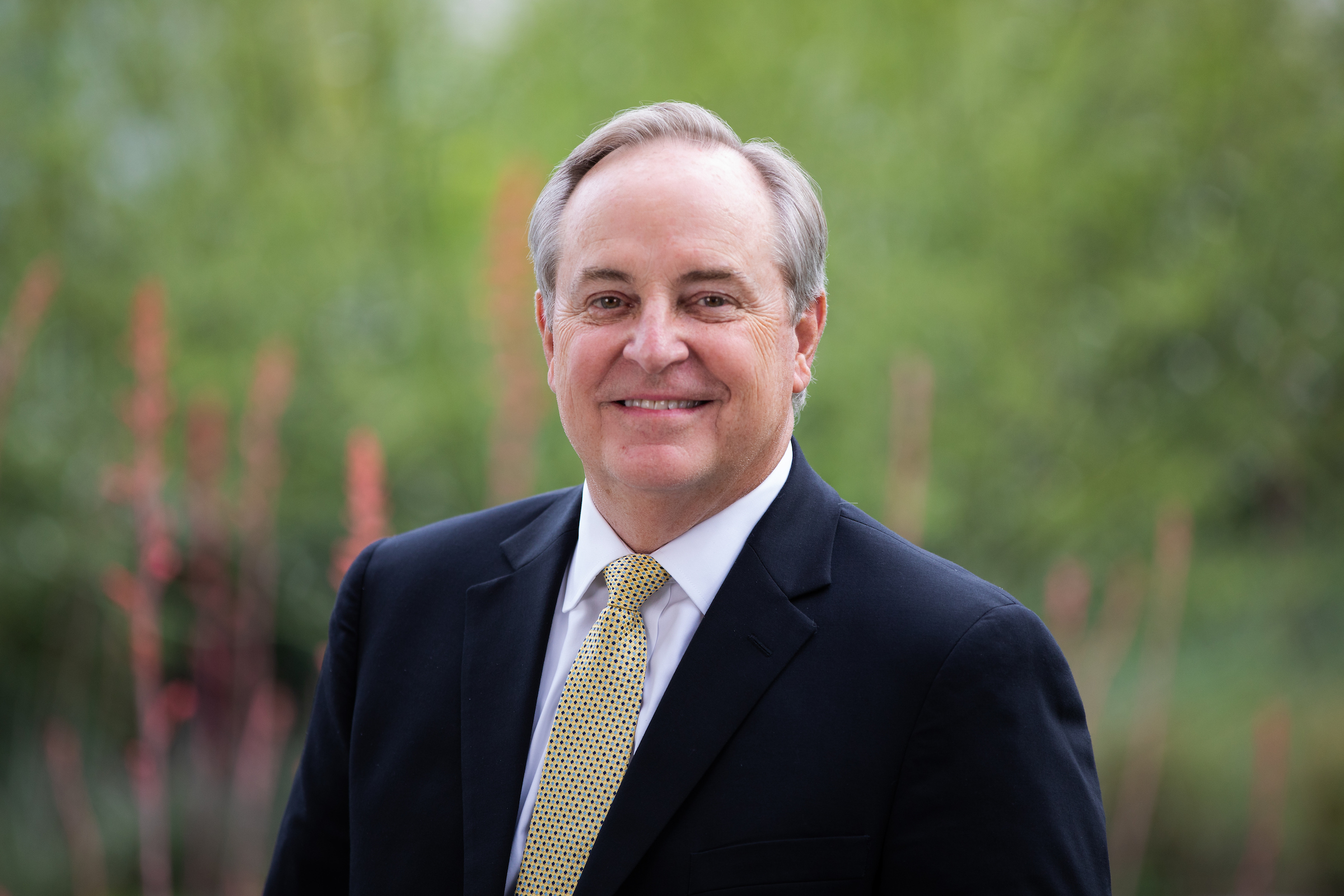 General Mark A. Welsh III became Dean of the Bush School in August 2016, after retiring from the United States Air Force. Welsh, who was born in San Antonio, earned a Bachelor of Science degree from the U.S. Air Force Academy, a Master of Science degree in computer resource management from Webster University.

During his distinguished military career, he served as the 20th Chief of Staff of the Air Force from 2012 – 2016. As Chief of Staff, he was the senior uniformed Air Force officer responsible for the organization, training and equipping of 664,000 active-duty, Guard, Reserve, and civilian forces serving in the United States and overseas. As a member of the Joint Chiefs of Staff, he and other service chiefs functioned as military advisers to the Secretary of Defense, National security council, and the President. Prior to becoming Chief of Staff, Welsh previously served as commander of the U.S. Air Forces in Europe and Commander of NATO’s Air Command, Ramstein Air Base, Germany; Associate Director of Military Affairs at the Central Intelligence Agency; and Commandant of the United States Air Force Academy.